Roof Adaptation: Why It’s Worth Considering

Roof adaptation may not be as discussed as often as other green building topics like resiliency or sustainability, but it is nevertheless something that’s worth considering when you’re planning a roof replacement. In today’s post, local roofing company Winfield Builders shares a look at roof adaptation. 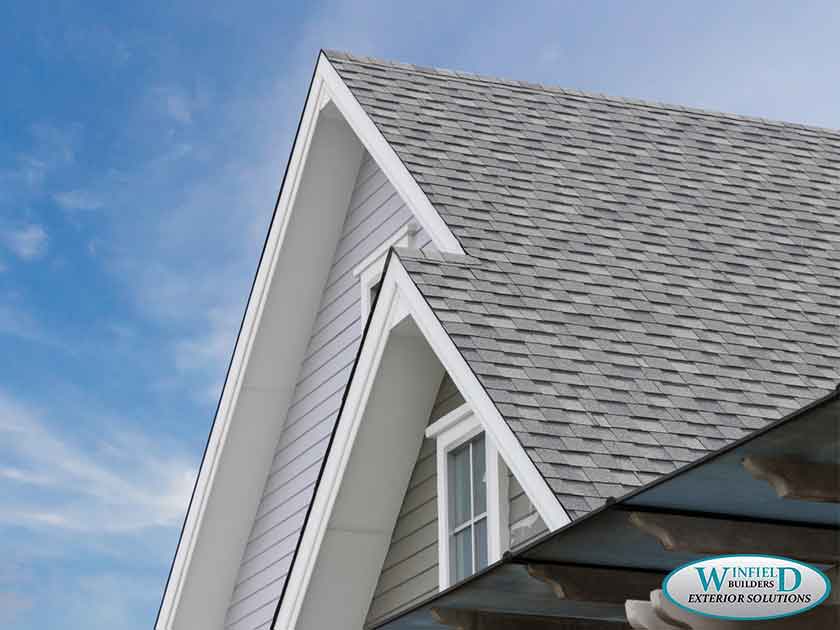 What Is Roof Adaptation?

Adaptation refers to how an entire building, or parts of it, can be built so it adapts to changes in the immediate environment. One example, in roofing terms, is “cool roofs,” or roofing systems that have reflective properties. They are designed to reduce solar heat absorbed through the roof, which can help lower indoor cooling requirements. Cool roofs are considered adaptive because they adapt to any level of solar radiation.

Roofing adaptations can be carried out in three different levels:

Why Should You Consider Adaptation?

Adaptation can help minimize potential damage to a roofing system in areas that experience extreme climatic shifts when seasons change. Standard residential roofs can be made to be adaptive to extreme winds by choosing roofing products that reinforce the roof edge, or by choosing a new roofing system with higher wind ratings. Ultimately, the goal is to build a roof that doesn’t just withstand the local climate, but adapts to it.

Winfield Builders is your leading provider of roofing and siding services. Give us a call at (410) 401-5045. You can also fill out our contact form to schedule an appointment. We serve customers in Annapolis and Columbia, MD.

Get A Free Quote

Get A Free Quote